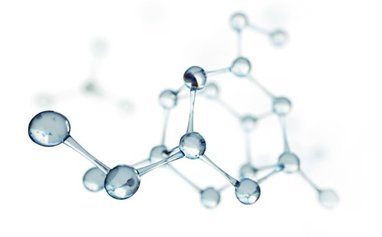 We operate where the most interesting new breakthroughs in disease treatments is happening. If our portfolio companies succeed, they will be extraordinarily valuable for patients, society and investors.

We are rigorous and unbiased in our screening and de-risking process, and employ a unique business model that limits money-at-risk during the early de-risking stage.

For cost-conscious long-term investors seeking higher yield, we provide exposure to a portfolio of high potential companies and co-investment opportunites in individual portfolio companies after de-risking.

We partner with highly productive scientists and research institutions globally that stand out in the scientific community and in the industry.

We have an infrastructure to advance projects together with partners and provide hands-on management from start to finish.

Our approach is a convenient, rapid and cost-effective way to transition concepts into growth companies.

improve society and make a profit

Hannibal Barca ranks alongside Alexander the Great, Julius Caesar and his nemesis Scipio Africanus as one of the greatest military strategists of the ancient world.

In 218 BC, Hannibal marched his troops, including cavalry and war elephants, across the Alps to strike at Rome from the north of the Italian peninsula.

In doing so, he bypassed Roman and allied land garrisons and Roman naval dominance.

The crossing was, to the people of the time, the feat of a supernatural hero – a god, not a human.

It was one of the greatest military feats in history.

Legend has it, Hannibal’s generals warned Hannibal that it was impossible to cross the Alps by elephant.

“I shall find a way or make one”, replied Hannibal. 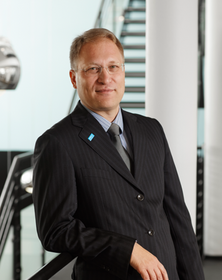 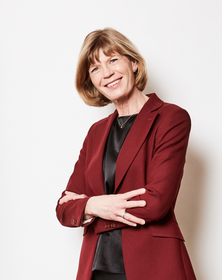